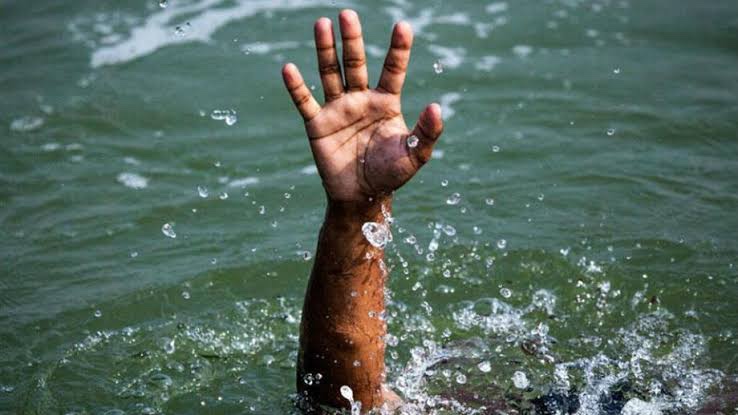 Siblings drown after drinking and swimming

Two siblings in their early 30s from Barberton, Mpumalanga, drowned at a party that was hosted at Msunduka Park after they went for a swim while under the influence of alcohol.

According to a family member who also attended the party, the siblings aged 31 and 33 went for a swim and after a while, they both vanished.

A unsuccessful search party began until the wee hours of the morning, and before 12:00 the following day, an employee at the park discovered their lifeless bodies in the pool.

Paramedics and the police were immediately notified about the horrific incident, and upon arrival, the siblings were certified dead at the scene.

Police spokesperson Colonel Donald Mdlhuli appealed with the public to avoid swimming in pools and dams, especially without adequate training, when under the influence of alcohol and without being monitored because it’s dangerous and can put their lives at risk.

Opinion: 5 ways to be an ally this #WorldAidsDay