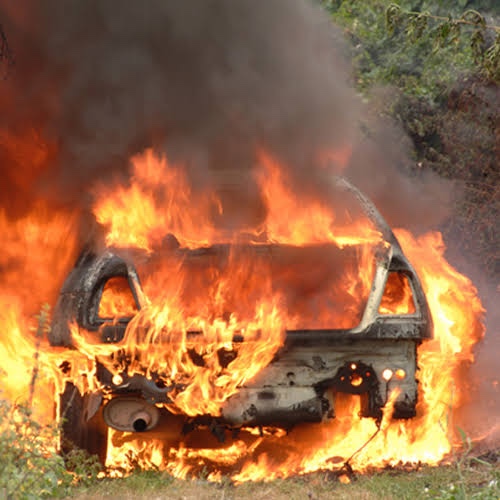 The vehicles were torched at the disaster management offices in Pietermaritzburg on Thursday evening after a service delivery protest took place earlier that day.

According to Hlomuka, it is believed the attack is related to the unrest that occurred during the day, in relation to the lack of housing, water and electricity – in the informal settlement.

The attacks on the department were condemned by Hlomuka, and he said the rest of the vehicles were removed to prevent further damage.