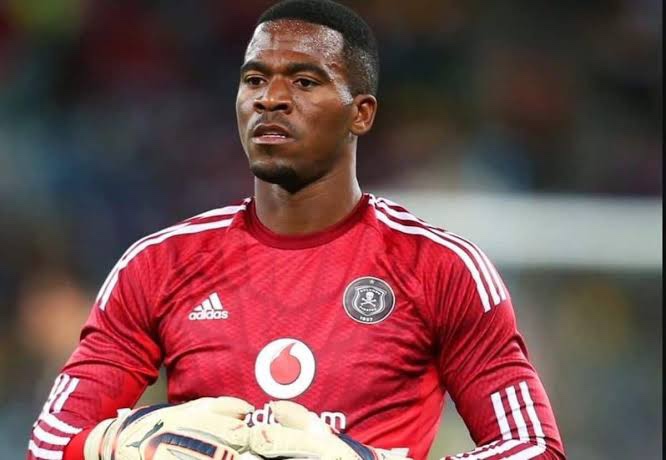 The five suspected implicated in the murder of Bafana Bafana and Orlando Pirates captain, Senzo Meyiwa, have made their second appearance at the Boksburg Magistrates court.

Meyiwa’s three siblings, Sifiso, Nhlanhla and Zama were present, and they were accompanied by AfriForum representatives, Kallie Kriel and Gerrie Nel, who initially pushed for the SAPS to continue investing this mysterious case.

.@afriforum, #GerrieNel & I are in court today to support Sifiso, Zama and Ndlandla Meyiwa (brother and 2 sisters of the late #SenzoMeyiwa). Today is the second court appearance of the accused. We will apply pressure to ensure that next time we also see the mastermind in the dock pic.twitter.com/gkJhaM8dxU

At their first appearance in court, the accused refused to enter the docks as they claim they were being framed and used as scapegoats for the wealthy.

Afriforum’s Gerrie Nel said: “It would be interesting to see what the state will do today. The last time they said they would serve an indictment on the accused. I would be disappointed if the mastermind is not appearing today.”

According to NPA spokesperson, Sipho Ngwema, the state is confident that the people they have arrested in the Senzo Meyiwa’s murder case are strongly linked to the crime.

The accused still maintain their innocence and state they were not involved in the crime.

The case against five men accused of killing Senzo Meyiwa has been postponed to the 5th of March 2021.

Maradona buried on Thursday in a private ceremony