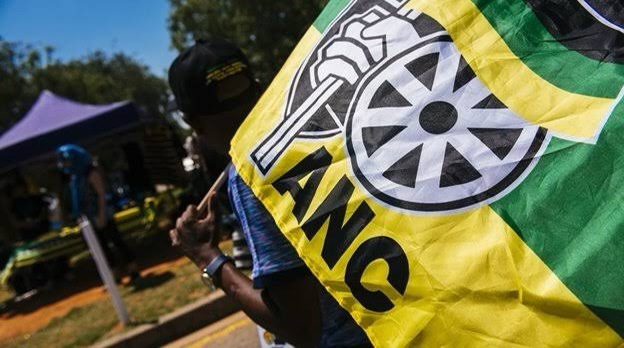 The ANC in Mpumalanga has revoked its decision to reinstate one of their PEC member who is facing charges of rape.

Earlier this week, a PEC member who had been recused from his duties due to the allegations that he raped two of his daughters was reappointed.

The provincial spokesperson, Sasekani Mancini, announced that the member was reinstated with immediate effect because the ANC is not a unilateral organization, and every other ANC member who has been accused before is participating in the country, therefore that decision should apply to the next person

The decision to reinstate the accused caused widespread outrage, as the ruling party was in the middle of their 16 days of activism against women and child abuse campaigns.

An ANC MEC accused of raping his twin daughters has been reinstated as a member of the executive committee.

What fresh hell is this?! How is this even okay?!

With rapists and corrupt thieves ruling our country we will never be safe.

How does ANC government preach #StopGBV on one hand and at the same time warmly welcome in their ranks bailed former MEC in Mpumalanga accused of raping his two minor daughters? It is disgusting listening to politicians make grand statements on #GBV.

An ANC MEC has been charged with (not accused of) raping his twin 8 year old daughters. His step-son is charged with the same crime. Said MEC has been re-instated and is back at work. During #16Days There is no moral leadership in the ANC. Zero. 🤬

ANC reinstate former MEC to PEC after being accused of the rape of his 2 daughters. This during the 16 days of activism against violence against women and children.
The ANC is it's own worst enemy,and yet the masses still vote for them!
WHY?

ANC spokesperson, Dakota Legoete said: “We welcome the reversal of the decision by the PEC because as you would know that as the African National Congress, one of our long-standing policy positions is that of building a non-sexist society from the objectives that we have set for ourselves in a national democratic revolution.”