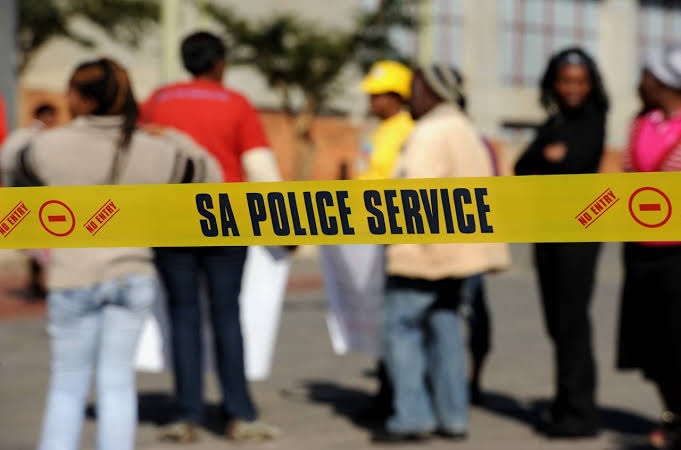 A 42-year-old woman and five of her children, the youngest being 6 months – have been found butchered with an axe in their home in Kwaaiman village, near Mqanduli, last night.

According to Kinana, the woman’s husband, a Zimbabwean national has gone missing and the police are looking for him so he can assist with the investigation of the case.

“The neighbours discovered that something wrong happened in the home of the family, and the police were called. Upon arrival, the police found one adult and five children murdered with an axe, found at the scene,” Kinana said.

Provincial police commissioner Lieutenant General, Liziwe Ntshinga said the incident was horrific and ordered the activation of a 72-hour plan to ensure all resources needed to finalize and make arrests were in place.

Ntshinga has pleaded with anyone who has any further information or knows the whereabouts of the husband to alert their nearest police station, or call crime stop on 08600 10111.

All tips received will be treated confidentially.

Bushiri’s “sister” fined for being in SA illegally