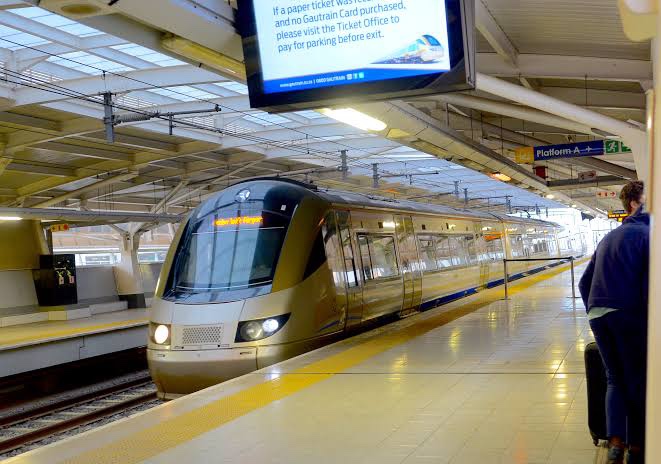 Rail company Gautrain, has agreed to donate the open space near their Marlboro station in extension 7, Alexandra.

Ward 107 councilor, Tefo Raphadu, revealed the good news to the volunteers and community members, during one of their cleaning campaigns called “Love your kasi”.

Raphadu confirmed that an agreement between the City of Johannesburg, Gautrain and Pikitup will see the establishment of a new park for the community of Alexandra.

Raphadu states that his team has been engaging with the Gautrain Management since 2018, and they were promised the development of the open veld.

Tshepo Kgobo, COO of Gautrain Management Agency, stated that this project is meant to uplift the community if Alex, and he hopes the community will take care of, and protect the park.

“We have also agreed to contribute to taking care of the park,” Kgobe said.

MMC for Environmental and Infrastructure Services councilor, Mpho Moerane, said the land next to the station has been transferred from JHB Property Company to Pikitup.

“The vacant land is very big and we want to use it properly, which is why we’re delighted to collaborate with the Gautrain to ensure the area will be conducive for the people of Alex – instead of being used as a dumping site,” Moerane said.

Is another ‘family meeting’ looming?