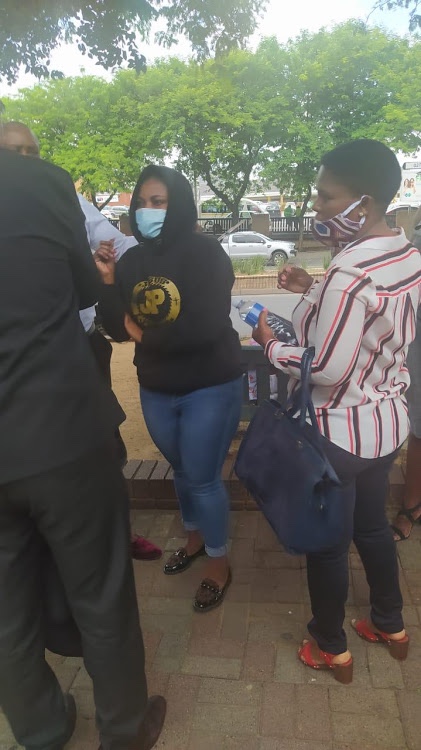 Bushiri’s “sister” fined for being in SA illegally

A 26-year-old Malawian woman believed to be Sherperd Bushiri’s sister appeared at the Midrand Magistrate’s court to pay an admission of guilt fine worth R10 000 for being in South Africa illegally.

Ester Bushiri was not interested in making any comments regarding her fugitive brother and his wife, Mary. She left the court soon after her finger prints were taken.

According to other reports, when Ester was asked about her brothers whereabouts, her attorney, Calvin Maile, interjected and advised her not to comment.

When Maile was asked to confirm whether Ester was indeed Bushiri’s sister, he said “I do not know the biological relationship of my client”.