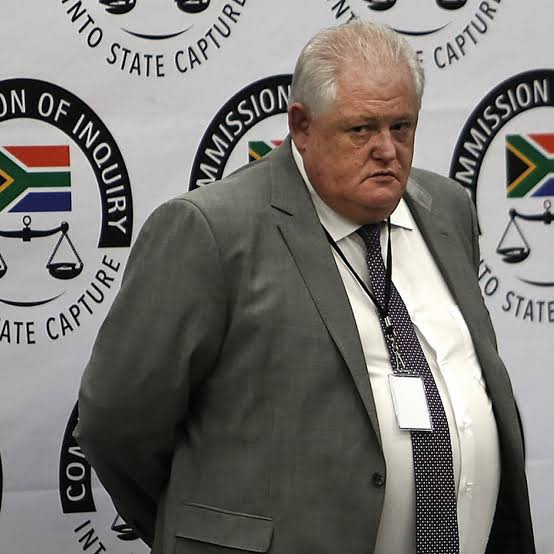 Former Bosasa COO Angelo Agrizzi is allegedly too ill to attend his trial, where he’s being charged with fraud and corruption relating to four tenders his company and its subsidiaries got, valued at over R1.8 billion.

He was allegedly admitted on the 15th of October, where he failed to appear with three of his other counterparts.

According to Agrizzi’s lawyer, his failure to appear in court was because he was still in hospital.

Investigating Directorate spokesperson, Sindisiwe Twala, confirmed that a warrant of arrest was issued against Agrizzi. However, it will not be enforced until the next court appearance.

The case was postponed to February 18th, to allow the defence more time to study the docket.