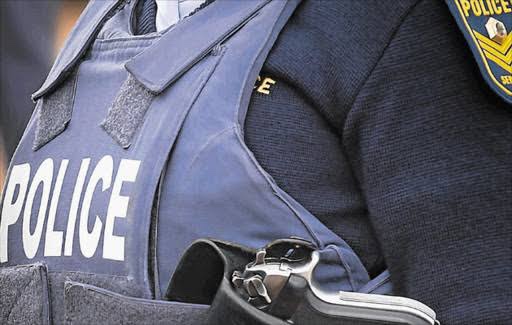 Five police officers from Vredenburg, from Western Cape, have been arrested by the Investigating Police Investigative Directorate (IPID) for the assault and assault of Jason Heyns, who succumbed to his injuries, and died in hospital.

According to the IPID investigation, Heyns was assaulted by the cops during his arrest, and after the assault, he requested medical attention.

Heyns was taken to a hospital in Vredenburg, but due to the severity of his injuries, he was immediately transferred to Groote Schuur Hospital in Cape Town – where he died a week later.

As stated by IPID spokesperson Ndileka Cola, the police didn’t report the matter to the IPID, however the Heyns’ family alerted the directorate as they feared a cover up would happen and they wouldn’t get justice, and an investigation ensued.

“SAPS failed to report this incident as required by the IPID Act, the directorate later learnt through the deceased’s family which reported the death as a result of police action case on the 03 November 2020,” Cola said.

“IPID conducted an indepth investigation into this incident which led to the identification and arrest of the five members today,” stated Cola.

The arrested police officers are expected to appear at Vredenburg Magistrate Court on Thursday, where they’ll face murder charges.

‘Kream wants to create an impression that Africans are…

Mabopane to Pretoria railway line back on track