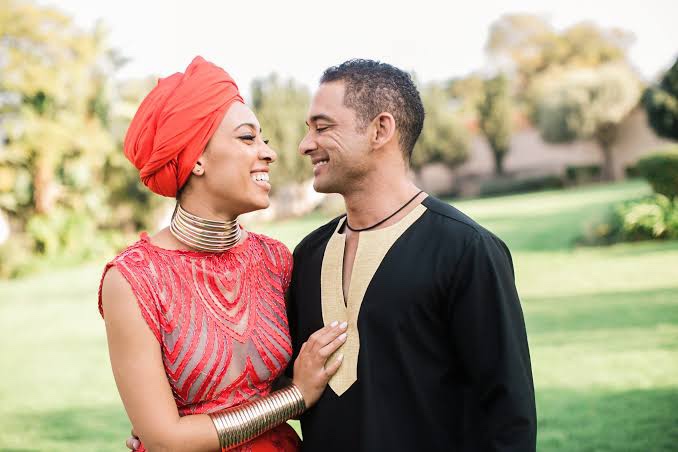 In an investigation by ENSafrica, evidence introduced to the judicial commission of the state capture inquiry showed that Mackay made various suspicious payments from his personal FNB account to Zizi Kodwa – who currently serves as the deputy minister of state security.

According to ENSafrica investigators, it is alleged that Mackay made these payments as a “favours” to win government contacts for his IT company, EOH.

A total of R295 000 was sent to Zizi Kodwa, and R291 600 was sent to Sintwa. In the same bank statement, R500 000 was made to a “Mr Nkbinde” – whom the investigators believe is Reggie Nkabinde, former treasurer of the ANC Youth League.

State security deputy minister Zizi Kodwa was fingered on Wednesday for allegedly having benefitted from "suspicious" payments to the tune of R325,000 from businessman Jehan Mackay.

It’s probably just another payment from a friend. #StateCaptureInquiry