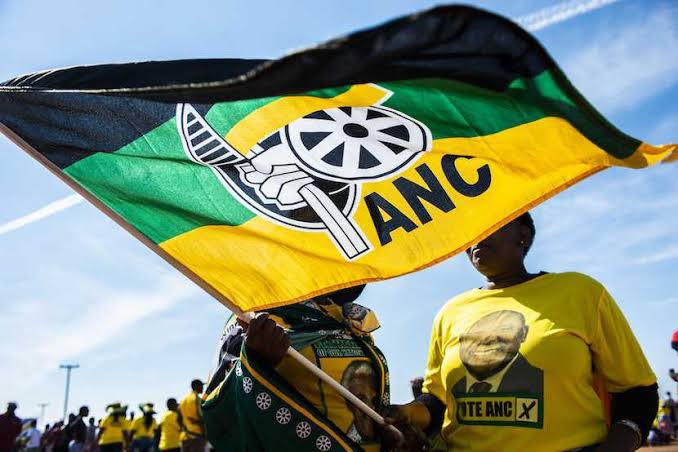 Controversial rape accused ANC Provincial Committee Member, whose identity has not been disclosed to the public has been allegedly reappointed into his former position.

This comes a few months after being recused of his duties following the allegations that he had raped his two daughters.

When the said Mpumalanga ANC PEC member was arrested for allegedly raping his daughters, the ruling party decided to recuse the member from his duties as he was asked to step down from his position in the ANC.

The accused was suspended as a member of the PEC in Mpumalanga after his arrest in September and he is currently out on R20 000 bail.

According to acting ANC Chairperson Mandla Ndlovu, the ANC was shocked by the allegations and the party took them seriously, thus the politician was asked to step down.

However, this is not the first time the politician was accused of rape. He was previously charged with raping a woman a few years ago, but he claimed the sex was consensual – and the case was thrown out.

Surprisingly, the accused has been reinstated by the ANC with immediate effect, and according to Provincial ANC spokesperson, Sasekani Mancini, the ANC is not a unilateral organization. Every ANC member who has been accused before is participating in the country, therefore that decision should apply to the next person.

The news of the reinstatement has left a lot of people with a bitter taste in their mouths as Deputy President David Mabuza, is campaigning for the end of gender-based violence.

The whole nation must rise, and mobilise every street, every community, every church, and every family to join the fight against the murder, and violation of women and children by men. pic.twitter.com/3c8uRNwxWC

This 16 days of activism against GBV has become a launching pad for men to do the absolute most. That ANC Member getting reinstate after raping his own daughters is the go ahead they needed fo start. Be safe out there ladies.