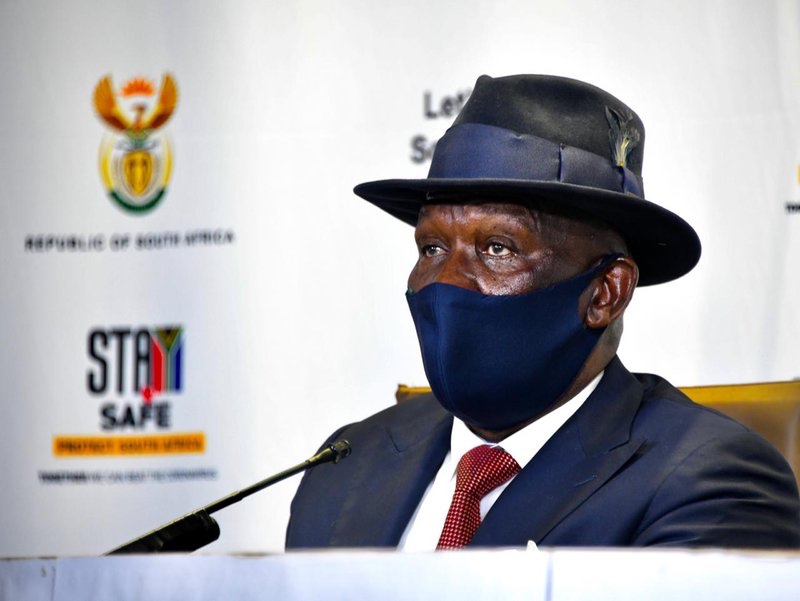 Cele orders police to protect themselves after Malema‘s threats

On Sunday, EFF leader Julius Malema complained to his supporters that the police were colluding with white people, and EFF supporter were abused during their protests at Senekal and Brackenfell in Cape Town.

The EFF leader ordered his supporters to retaliate and visit the cops individually at their homes.

“ If SAPS want a fight they must declare it. We will treat them the same way we treated them in the ’80s. We will not only fight them at the picket lines. We will go to their homes and fight them in their own houses with their own families,” Malema said.

Police Minister, Bheki Cele, condemned the orders and threats made by Malema, and called on police officers to protect themselves at all costs – and if “push came to shove”, he’s confident the police would be able to defend themselves if they were under attack.

Just as he has done before, verbally attacking the character of our men and women in blue in September for acting out their duties, to an extent where he even labelled their boots as stinky, he has this time around taken his insults to another level, wherein he is encouraging direct violence against members of the SAPS and their families,” Popcru spokesperson, Richard Mamabolo said.