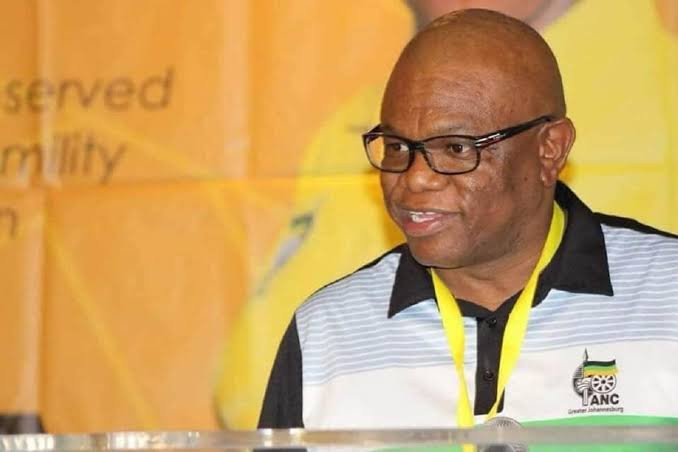 JHB mayor to testify at the state capture inquiry

The commission will be hearing evidence relating to bribes, corruption and money flows between the private sector and government entities during his time as the city’s finance MMC.

It is alleged that Makhubo secretly benefitted from a City of JHB contract, taking ±R30m from state capture facilitators Regiments, some while he was MMC of Finance.

The contracts in question are in relation to IT tenders that were awarded to EOH Holdings.

The commission also expects to hear evidence relating to donations made to the ruling party, the ANC, in Gauteng by EOH Holdings when Makhubo was provincial treasurer.

These irregularities led the company to hire a forensic investigator who will give more evidence about their findings, later this week.

Advocate Matthew Chaskalson who is the evidence leader said Makhubo will also testify about the City of Joburg’s contract link a Gupta linked company called Regiments Capital- which happened to be one of the donors for the ANC.