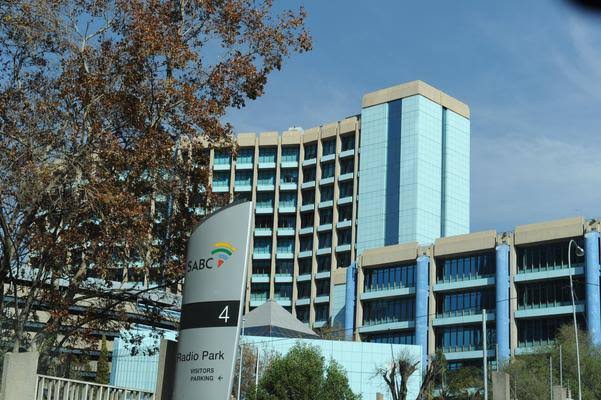 The SABC board has decided to halt plans to retrench about 400 employees, amid a week full of tensions, protests as well as union’s intervention and threats to strike.

According to SABC deputy chairperson Mamodupi Mohlala-Molaudzi, the decision to retrench hundreds of staff members have led to divisions in the board, as some board members were against the mass retrenchment or workers.

However, board chairperson Bongumusa Makhathini contradicted Mohawks-Molaudzi’s statement as he claims the mass retrenchment was a collective decision by the board to save the broadcaster to save money.

After demonstrations by employees and support from the EFF, the SABC board announced that they will suspend the S189 process for a week to allow stakeholders to engage further and explore other options to ensure the financial stability of the broadcaster.

With the support of COSATU and NEHAWU, Communication Workers Union (CWU) has threw threatened to go on strike.

Also, the Broadcasting Electronic Media and Allied Workers Union (BEMAWU) has gone to the labour court to oppose SABC’s decision to retrench workers.