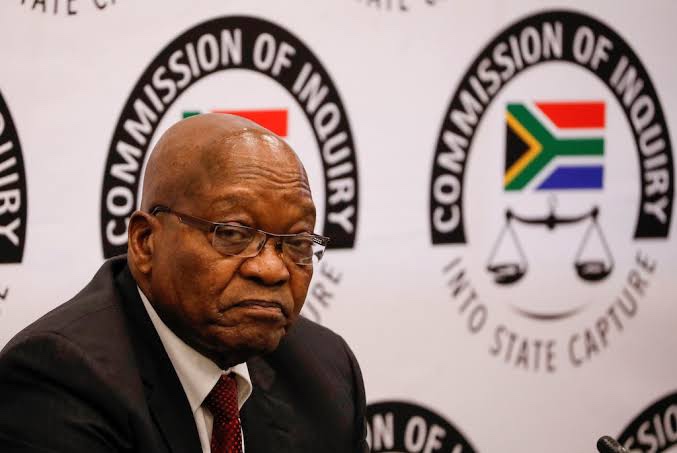 It has been a few days since former President Jacob Zuma’s team applied for the recusal of Deputy Chief Justice Raymond Zondo under the grounds that the two were friends and the state capture inquiry would be biased.

Deputy Chief Justice Raymond Zondo postponed the decision of the application a few times and he eventuall gave the verdict this morning where he dismissed former President Jacob Zuma’s application for his recusal from the state capture inquiry.

According to Zondo, there are not grounds to support Zuma’s claims that the two were friends, therefore he can’t be disqualified from chairing this commission nor is it a proper ground for him to recuse himself.

Earlier this week, Zuma’s legal team said their client will take the stand but he won’t say anything should Zondo not recuse himself, as he’s already decided that the former President was guilty.