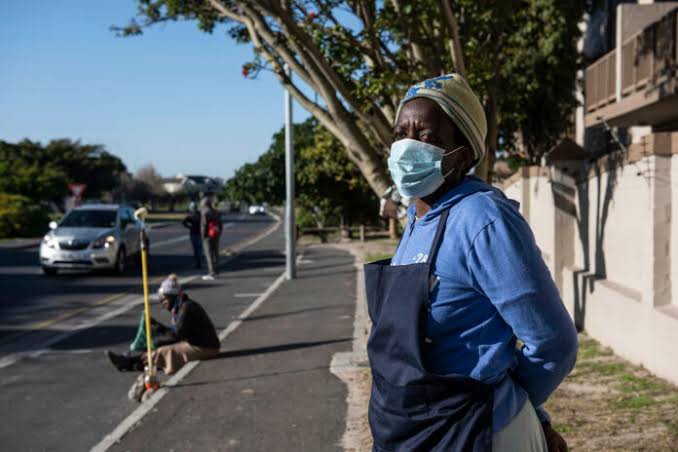 Domestic workers across the country hit a collective win as they are now able to claim for compensation if they get injured at work.

The ruling was made by the Constitutional Court which found that the section of the Compensation for Occupational Injuries and Diseases Act 130 of 1993 (Coida) which deals with the definition of employees is unconstitutional.

Not only does this win apply to those who work as domestic workers now, but anyone who was injured as far back as April 27th, 1994 will be able to claim for injuries suffered at places of work.

Acting Justice, Margie Victor, delivered the historic judgment on Thursday morning and she mentioned that Coida’s exclusion of domestic workers was discriminating against them.

“The differentiation between domestic workers and other categories of workers is inconsistent with the right to equal protection in the constitution. The differentiation also gives indirect discrimination given that domestic work is predominantly performed by black women, thus their race, sex and gender are intrinsically bound up in the discrimination against them,” Victor said.

The domestic workers who were in court when the ruling was made couldn’t contain themselves.

Sylvia Mahlangu expressed her gratitude as she lost her mother at work and she wasn’t compensated because COIDA didn’t cover domestic workers.

“It was hard losing my mother through an accident at work, and we couldn’t claim for any compensation to bury her. This judgement will help, and bring dignity to so many families who are dependent on domestic workers,” Mahlangu said.