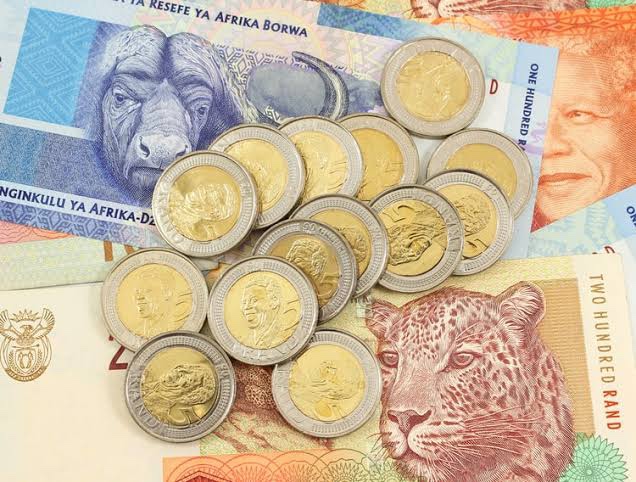 The South African Reserve Bank announced that the the repo-rate will not change this year and it will remain at 3.5%.

Reserve Bank Governor, Lesetja Kganyago, announced that the interest rates will be kept at 3.5% when he was speaking at a briefing after the bank’s Monetary Policy Committee on Thursday.

This is the second committee meeting where the bank has decided to keep the repo rate unchained.

According to Kganyago, two members of the committee on wanted another repo-rate cut, while three other objected.

This year’s economic contraction projection was also revised to -8%, which is an improvement the previous meeting’s -8.2% projection.

Kganyago stated that the further easing of lockdown restrictions has boosted the economy, with high frequency indicators showing a higher economic activity in the mining and manufacturing sector.

Rating agencies are expected to make ratings decisions this week, and the last time this decision was made, South Africa’s economy was reduced to junk status.

The price of fuel increases.