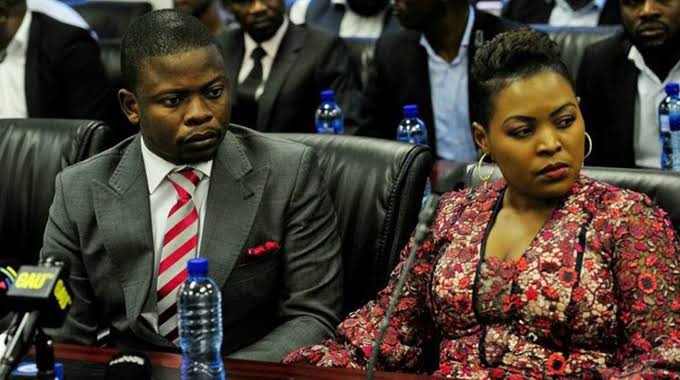 Fugitives Sherperd Bushiri and his wife, Mary, have forfeited their R5.5 million Centurion property to the state as they violated their bail conditions by fleeing the country and going to Malawi.

The couple was granted R200 000 bail and as part of their bail conditions, they were not allowed to leave South Africa… but they “miraculously” did.

The South African hawks put a Red Notice with Interpol globally, to get assistance with capturing the fugitives. They were also given a chance to return to South Africa before their appearance at the Pretoria magistrate’s court on Thursday morning.

The couple did not heed to Magistrate Thandi Theledi’s call for their appearance in court and their absence was recorded as skipping court.

The Bushiris handed themselves over to the Malawian authorities and asked for their trial to be in Malawi as they claim to fear for their lives in South Africa.

Magistrate Theledi ruled that the Bushiris have forfeited their R5.5 million property which was tired to their bail to the state.