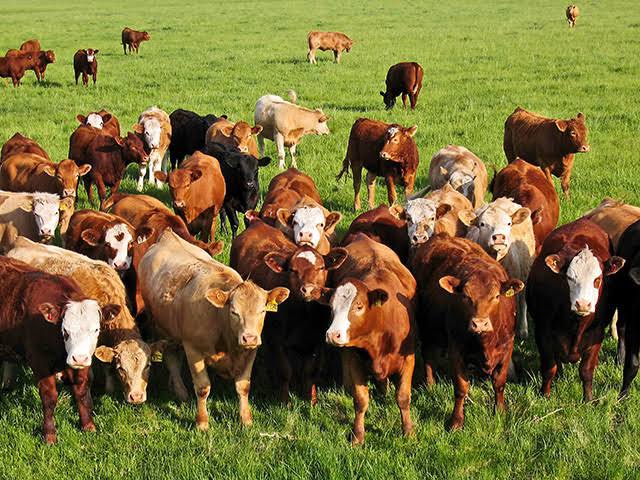 At least 423 cows in the North of Kwa Zulu-Natal have tested positive for a bacteria called brucellosis which is the biggest outbreak since 2017.

This bacteria is transmittable to human beings and other livestock – and it causes infertility, birth complications, miscarriages and weak joints.

The KZN Agriculture department mentioned in a statement that this is the biggest outbreak they’ve had, and of the 635 cases recorded in 2018, 423 were recorded this year.

According to agriculture MEC Bongi Sithole-Moloi, this year’s high number of infections threaten to trigger great productive health, nutrition, as well as economic failures for majority of rural farmers and consumers of fresh milk and raw meat from infected dairy cows, sheep’s & goats.

The Department aims to start a vaccination drive on calves aged between four and eight months in uMkhanyakude, uThukela, Cetshwayo and uMzinyathi- to help curb the spread of the disease.

Bushiri hands himself over to authorities in Malawi