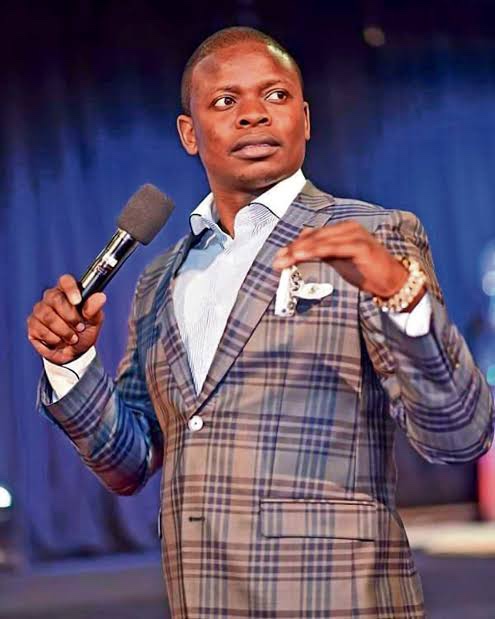 Bushiri hands himself over to authorities in Malawi

Enlightened Christian Gathering leader Shepherd Bushiri has handed himself over to police in Malawi after his escape from South Africa with his wife, Mary.

On Tuesday, it was confirmed that the hawks put in a Red Notice with Interpol to track down and detain Bushiri and his wife globally as they were in contravention with their bail conditions by fleeing to their home country.

Bushiri’s spokesperson, Ephraim Nyondo just confirmed with a Malawian newspaper that the couples handed themselves over before law enforcement agencies at Area 30 Malawi Police Headquarters in Lilongwe as part his mission in Malawi to seek justice.

It is alleged that the couple want to legally explain and defend their decision to flee to Malawi, regardless of their bail conditions stating they should not leave South Africa until the end of their trial.

Bushiri announced his arrival in Malawi on Saturday morning, and it is still unclear how he left the country without being noticed.

Bushiri claims he left South Africa because he feared for his life, but the NPA stated that his assets in South Africa, a multimillion rand mansion aircraft would be seized should he not be back in South Africa by Thursday, 19th November 2020.