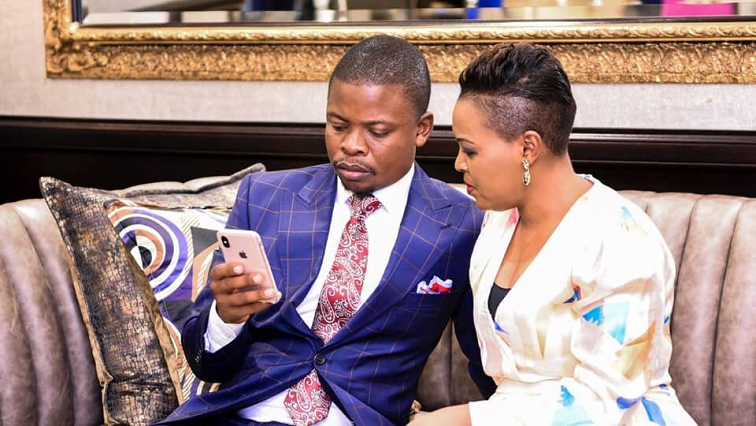 Hawks ask Interpol for assistance in arresting Bushiri and his wife

It has been a week since the Bushiris fled the country after being granted R200000 bail. Their embarrassing and unexplainable escape is in contravention with their bail conditions whereby they were only permitted to travel between Gauteng and North West.

The Bushiris’ extradition process has already started and the hawks have requested a Red Notice globally that allows law enforcement to locate and provisionally arrest fugitives – pending their surrender, extradition or, similar legal action.

The Bushiris’ bail amounting to R200000 has been revoked by the Pretoria magistrate’s court after they defied their bail conditions to remain in the country for until their trial was over.

Hawks spokesperson, colonel Katlego Mogale said the Red Notice will be activated on Thurday, 19th November 2020, if Bushiri and his wife don’t make an appearance at the Pretoria magistrate’s court.

Should they not make an appearance, they also risk getting their mansion in centurion seized by the hawks.