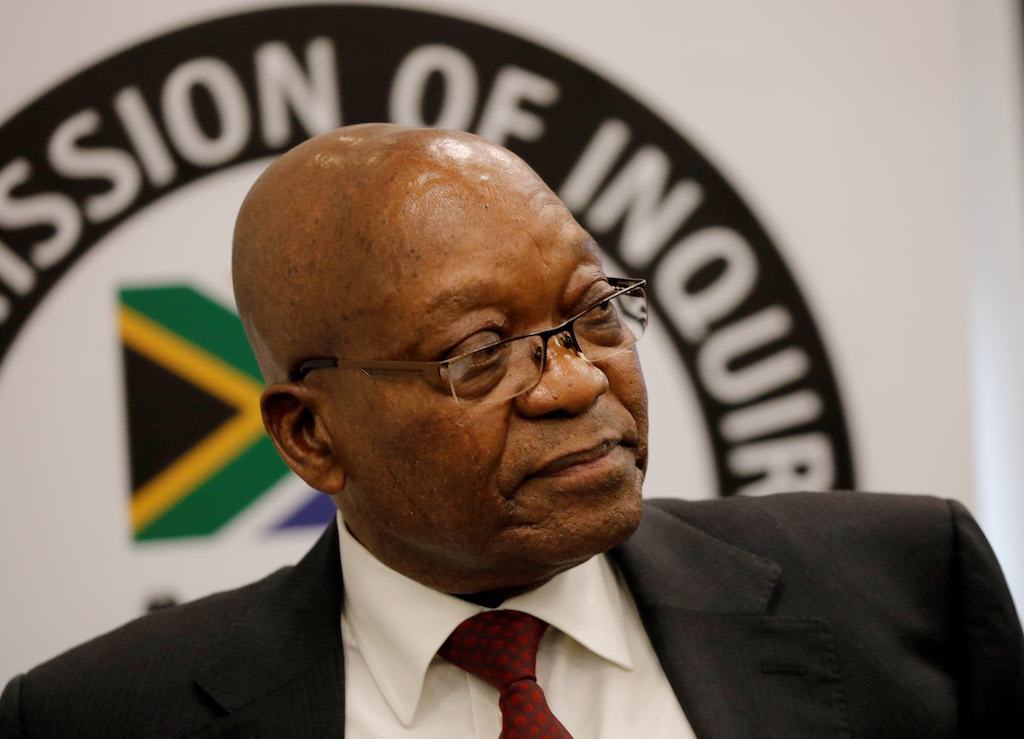 Decision on Zuma’s recusal application expected to be announced

Former President Jacob Zuma’s legal team applied for the recusal of deputy Chief Justice Raymond Zondo on the basis of the history he has with Zuma, as they believe he will be biased.

During the application hearing, Zondo mentioned he wouldn’t be able to recuse himself as he’s the sole member of the inquiry. This led Zuma’s team to warn that Zuma would not say anything if he was forced to testify.

Zondo also mentions that he hopes to deliver his judgment by Tuesday morning at 10am, but admits reaching a decision could take longer.

The Commission will continue to hear application for the recusal of the Chairperson of the Commission by the former President : Mr Jacob Zuma tomorrow at 10:00.#StateCaptureInquiry pic.twitter.com/9gSSM0gMIa