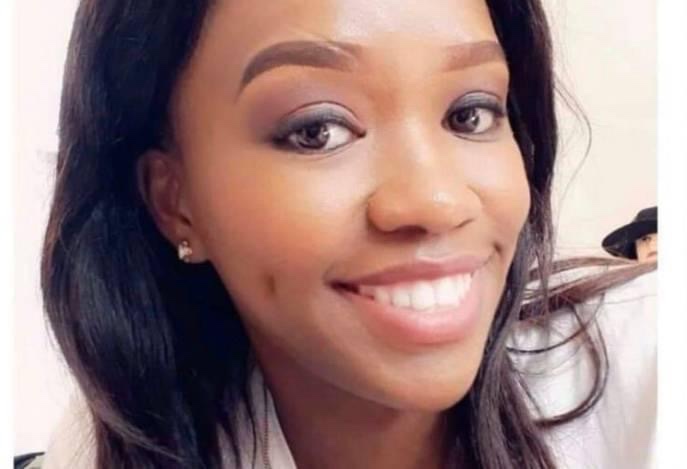 It has been confirmed by police spokesperson Sergeant Simphiwe Mbatha that one of the police officers who are accused of shooting and killing innocent mother & wife from Alexandra, Samatha Radebe has died.

It is alleged that the officer was found dead inside his car at the Alexandra Police station’s parking lot on Saturday.

In January 2020, two officers namely Sgt Frans Kganyago and constable Wisani Chabani were arrested after an investigation by IPID confirmed the weapon that killed Radebe belonged to the cops, not the alleged criminals they claimed to have been chasing.

The two cops were meant to appear before the Alexandra Magistrate’s court on Wednesday, 18th November 2020.

According to Sergeant Mbatha, they are still waiting the post mortem results from pathologists to know what led to the death of the police officer.

Hawks ask Interpol for assistance in arresting Bushiri and his wife