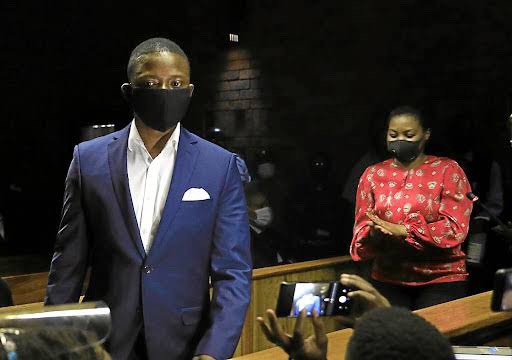 It has been nearly two weeks since self-proclaimed Prophet Shepherd, his wife and three others were granted bail by the Gauteng High Court for allegedly committing fraud and money laundering amounting to over R100 million.

The five have spent over 2 weeks in jail awaiting their bail application hearing.

After they were granted bail, the fugitives, Bushiri and his wife, skipped the country – contravening their bail conditions.

It is alleged that the Bushiri’s skipped the country by hitching a ride with the Malawian President – Lazarus Chakwera and his delegation- in which the Malawian government denies the allegations.

South Africa has already kick-started the extradition process with Malawi for the two fugitives to face justice in terms of the SADC Protocol.

According to government spokesperson Phumla Williams, while the extradition process is still underway, law-enforcement agencies will continue investigations into this matter.

The price of fuel increases.