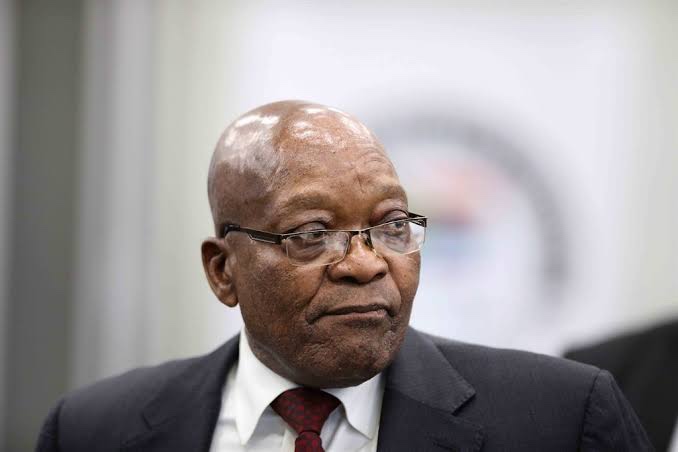 Zuma is to appear before Chief Justice Zondo on Monday. The former President appeared before the Zondo commission last year and he has since not returned – citing illness or other inconveniences.

Zuma’s recusal application is understood to be 100 pages long.

Eric Mabuza, Zuma’s attorney was warned on Wednesday that even if such an application were filed, the former president was still expected to appear for his scheduled appearance on Monday.

It is alleged that Zuma’s attorney stated that he might bring an application for the recusal of Zondo due to “conflict of interest” and family history between Zondo and Zuma.