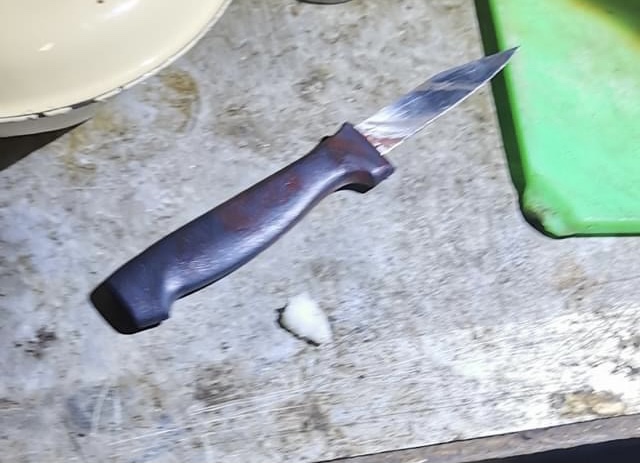 A 16 year old Mozambican national tried committing suicide by slitting his throat twice after he was accused of stealing at a general dealer in Parkgate, KwaZulu-Natal.

Reaction Unit South Africa received a call from the owner of the store asking for urgent medical attention for a teenager who was bleeding excessively from his injuries.

When the RUSA team and medics arrived at the scene, the teenager was found seated in a back room but he was conscious. He was also bleeding from two lacerations to his throat – and he was quickly rushed to the hospital.

According to the teenager, he was assaulted with a bottle by his Ethiopian National store manager during an argument.

The teenager also claims his manager threatened to kill him and he was locked in a room.

His manager denied assaulting or threatening him, but he informed the RUSA officers that he caught the boy stealing R200 from the business and he asked him to sit in a back room.

When the manager checked on him, they found him bleeding with a kitchen knife next to him.