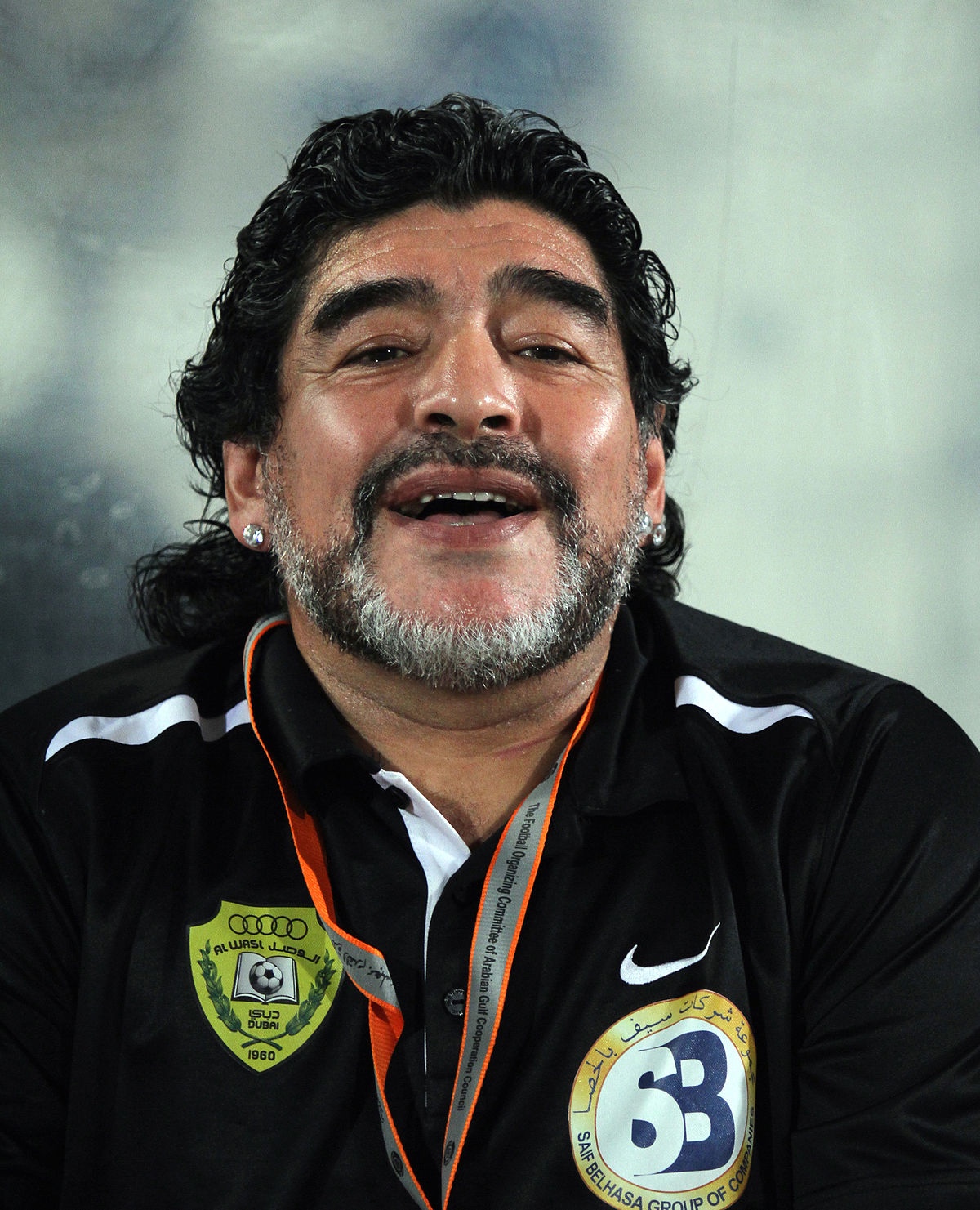 Argentina football legend, Diego Maradona, has been discharged from a clinic in Buenos Aires after undergoing a subdural hematoma surgery to remove blood clots on his brain.

The World Cup winner had to have an emergency operation and his personal doctor, neurologist Leopoldo Luque, stated that he had authorised the release and the star can recover at home.

The football legend was initially admitted in a different clinic with signs of depression, dehydration, as well as anaemia. He was then moved to another hospital for the brain surgery.

His lawyer, Matias Morla, said the star will continue to receive treatment for alcohol dependency, as he had addiction issues in the past.