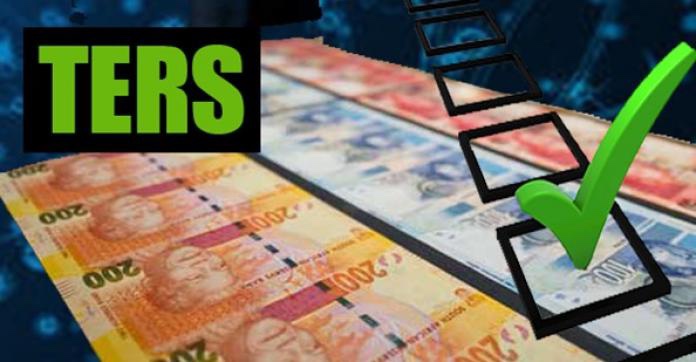 The Department of Employment and Labour Department is currently investigating the NGO for allegedly defrauding it of close to R5 million in COVID-19 TERS claims.

The department states that it received a complaint of an employer who claimed & continued claiming for UIF on behalf of 520 employees, even though they were terminated on the 25th of March 2020.

A total of R4 771 837.83 was paid out to UNIEP and the department of labour is still waiting for proof that the employer paid it to the employees.

Not only has UNIEP apply for funds illegally, they also kept part of the proceeds to avoid bank charges, thus benefiting over R96000 illegally.

UNIEP is contracted by the Department of Public Works for extended public works projects. The department didn’t respond to requests for comment regarding their contract with the NGO.

Update SA UNIEP for a comment, and the NGO said they’d release a statement yesterday, however, that was not done.