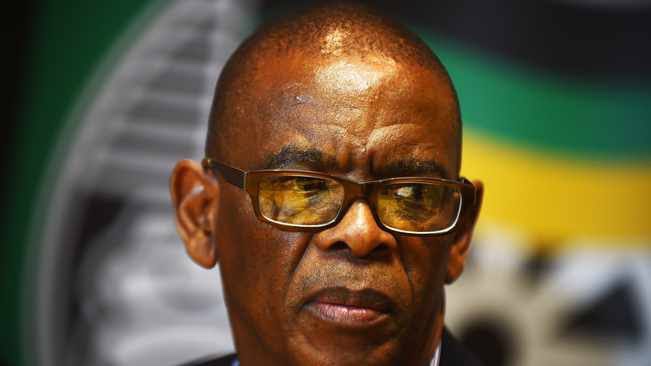 It is alleged that the former Free State premier and current ANC secretary-general Ace Magashule has an arrest warrant issued under his name in connection to the R255 million asbestos audit contract in the Free State.

The source reveals and confirms that the Magashule will face several corruption-related charges in connection to one of the contentious contracts that were awarded in the Free State during his time as a premier.

A few weeks ago, business man Edwin Sodi was arrested for the same contract from the Free State department of human settlements. Several other government officials were arrested and charged too.

According to Lynda Steyn, Hawks Free State spokesperson, the J50 warrant was signed by the Director of Public Prosecutions.

Magashule is expected to make his first appearance at the Bloemfontein High Court some time this week as he was given the opportunity to voluntarily hand himself over to the authorities.