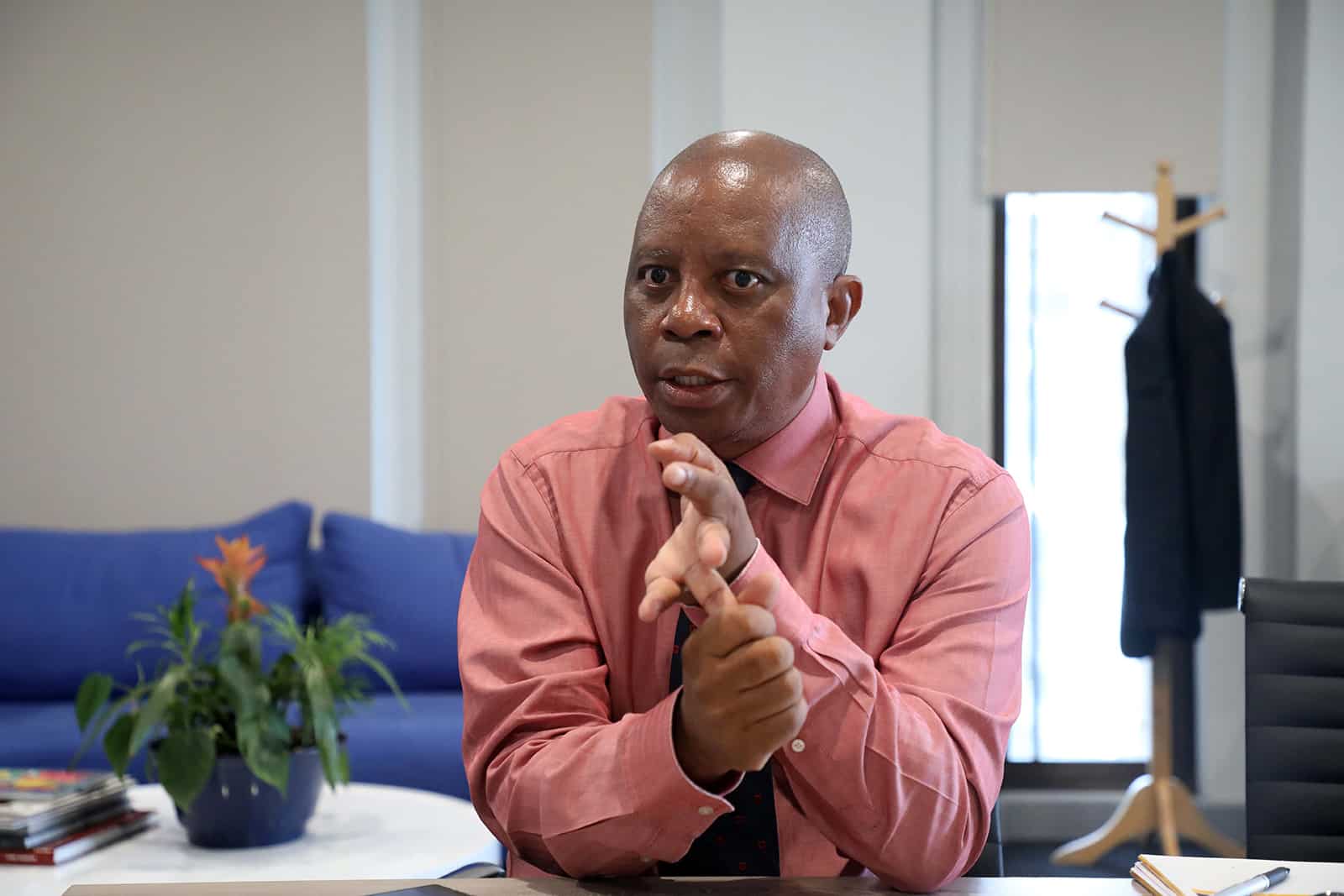 It has been 2 months since the Independent Election Commission (IEC) rejected the registration application for Herman Mashaba’s newly founded political party, Action SA.

In September, the IEC rejected the application due to the use of the South African flag and a perceived similarity with another political party. In their appeal to reverse the decision, the application was once again, rejected.

Founder of Action SA, Herman Mashaba expressed his shocked the decision of the commission, and the reasoning behind its decision.

The newly founded political party has decided to involve its legal team to study the decision, with the hopes of getting this matter resolved the legal way (if it gets there).

“We remain deeply concerned that a Chapter 9 Institution, charged with safeguarding our electoral democracy, can make important legal decisions in this manner.  Therefore, we are currently consulting with our legal team to study the Commission’s reasons to uphold the decision of the Chief Electoral Officer.” Mashaba says.

5 suspects, including husband, appear in court for business women murder in Limpopo