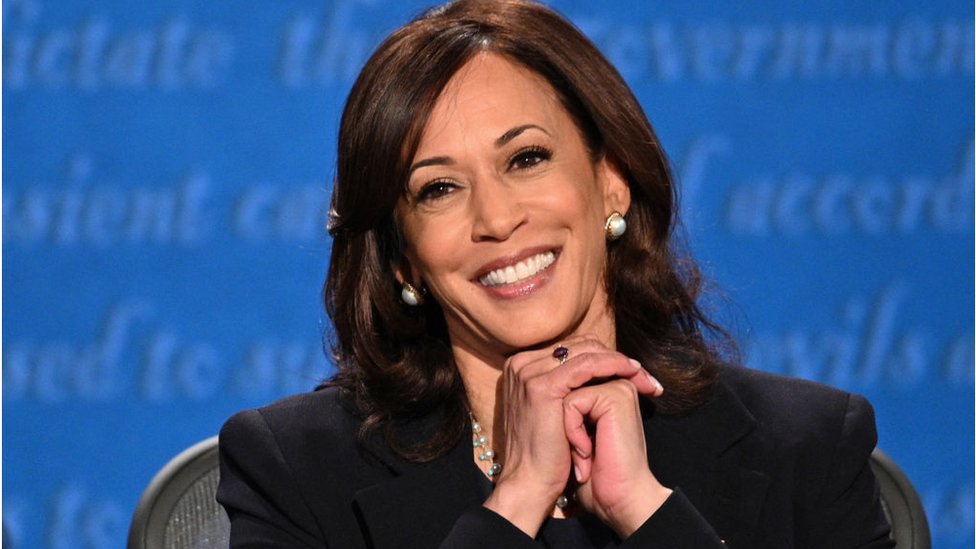 It has been 55 years after the passage of the Voting Rights Act, where California Democratic Senator Kamala Harris is projected to become the country’s highest-ranking woman in politics – joining President-elect Joe Biden in the White House as the first woman and Black and South Asian woman to serve as an American vice president.

The beaming Harris took the podium on Saturday night, wearing all white in a nod to the suffrage movement and the historic moment she now steps into to deliver an emotional speech welcoming the newly elected President Joe Biden.

“I thank the generations of women — Black women, Asian, White, Latina, Native American women — who, throughout our nation’s history, have paved the way for this moment tonight. Women who fought and sacrificed so much for equality and liberty and justice for all — including the Black women who are too often overlooked, but who proved they are the backbone of our democracy.” Kamala said in her speech.

Her new role as the Vice President was well received by many people globally, as it is believed that she could reshape perceptions of women, including women of colour- in political leadership roles.

Here’s what people had to say about the new United States of America Vice President.

Me: I settled for Biden/Harris

Kamala Harris: I may be the first woman elected to this office, but I will not be the last.