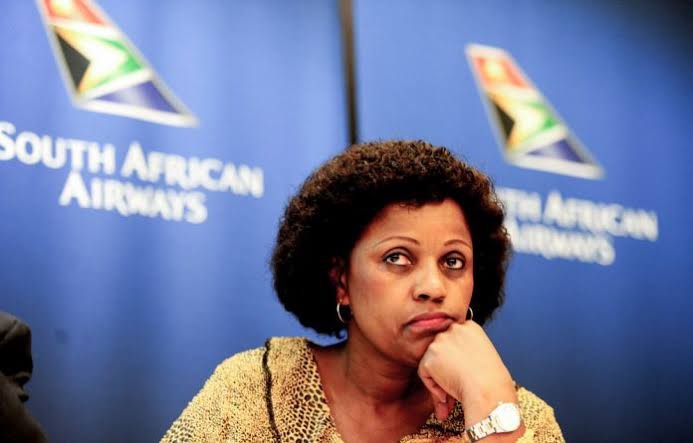 It has been a day since former SAA board chairperson Dudu Myeni revealed the name of a state witness who testified under witness protection.

Deputy Chief Justice Zondo was left baffled as Myeni continued undermining his ruling – as she felt there was no truth in hiding Mr X’s identity because he is her brother and a good man.

The Zondo Commission legal team finds it appalling that Myeni disregarded direct orders as what she did, would discourage other witnesses from testifying out of the fear that their identities will be recklessly revealed.

Therefore, the legal team finds it reasonable to charge Myeni for breaching section 5 of the Justice Act, by naming Mr X.

Myeni has since apologized for naming and shaming Mr X, and claims that she doesn’t remember if she mentioned him by name or not – but overall, she was emotional and felt betrayed.