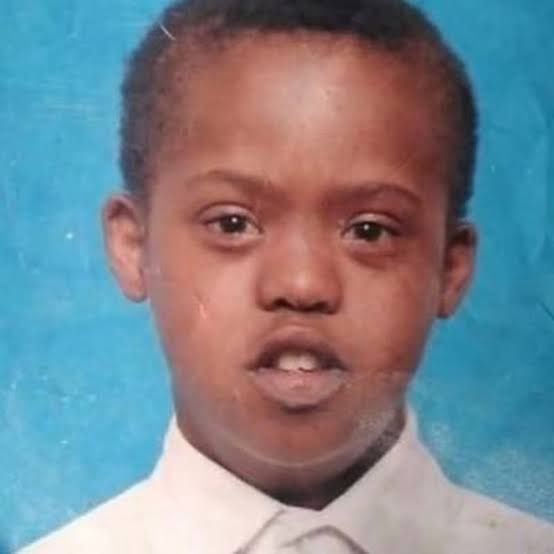 The case of 16-year-old Nathaniel Julies from Eldorado Park has been postponed to the 8th of December.

The young boy living with Down’s Syndrome was shot by cops as he was on his way from the shops to buy biscuits.

It is alleged that the police stopped and questioned him. The police grew frustrated as they didn’t understand what he was saying, so they shot him.

As the case gained traction on social media, the cops insisted that Nathaniel was caught in a crossfire between alleged gangster & police.

This wasn’t well received by the community of Eldos as eye witnesses stated that there wasn’t any gang violence, and that the cops shot Nathaniel intentionally.

Residents of Eldorado Park marched to the local police station to demand answers as they want the responsible cops behind bars.