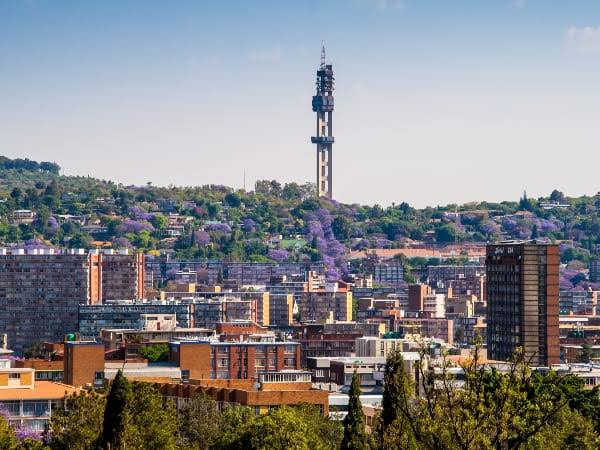 Tshwane in financial distress with a loss of R4.4bn

The outgoing administrators of the City of Tshwane had anticipated a surplus between R1.3 billion to R1.5 billion have failed to deliver. Instead, they left the metro with a deficit of R4.4 billion.

Randall Williams, the new executive mayor has criticized the former administrators for wasting R284 million surplus that was left by the DA-led administration before the council was dissolved in March.

Williams, the new mayor, described the metro’s financial situation as “alarming” and in a truly bad state, and also wonders how a huge deficit in the metro could occur in three months, which is a short space of time.

“A number of core indicators show a deeply troubling financial reality that my administration will need to urgently address to get the city back on track.” Williams said.