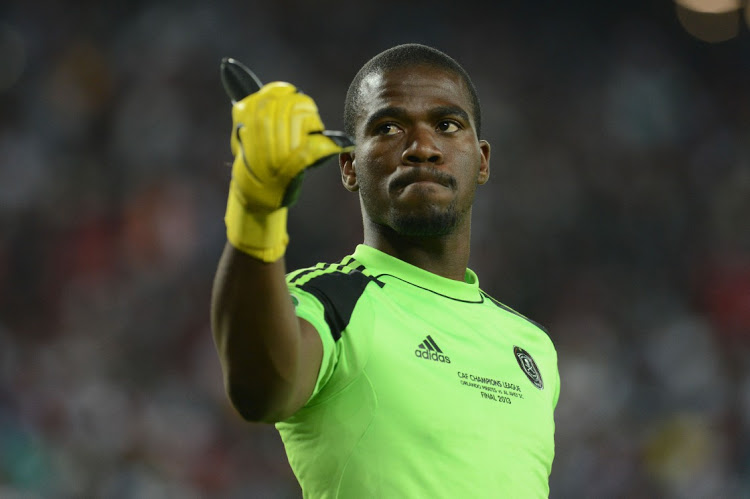 The late Orlando Pirates and Bafana Bafana captain, Senzo Meyiwa, was gunned down just over 6 years ago at his then lover- Kelly Khumalo’s family home in Vosloorus. While the investigation has been stagnant for all these years, the police revealed they finally have a breakthrough as they arrested 5 suspects in connection to the murder.

However, the arrest raised a few questions and eyebrows as the accused claimed innocence, and refused to stand in the dock – because they were in prison.

A source close to the investigation says the police have narrowed in on the missing bullet casing and the witness accounts of what really transpired on the night the captain was murdered.

“The police have recovered the murder weapon with missing casings – and a team of senior detectives are re-examining the witness statements.” Our source states.

A few days ago, a leaked NPA document linked the late captain’s then lover – Kelly Khumalo – to one of the suspects that had been arrested, but Khumalo’s lawywer, Magdalene Moonsamy refutes these claims as she states that her client doesn’t know these men and she has been co-operating with the investigating officers to prove that she has nothing to hide and she also wants justice for Meyiwa.

Tshwane in financial distress with a loss of R4.4bn