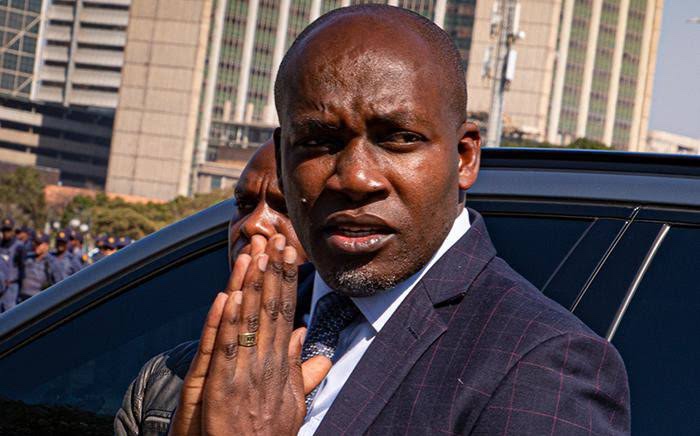 EThekwini Mayor Mxolisi Kaunda has given the police the go-ahead to arrest protesters who are looting and attacking foreign nationals that are running informal businesses in the city of Durban.

The Mayor gives a stern warning that criminality will not be tolerated and this comes after the members of Umkhonto we Sizwe Military Veterans Association, together with homeless people, started attacking foreigners and looted their businesses during a protest on Tuesday.

The protesters shut down foreign owned shops in the Durban City Center as they demand that undocumented foreigners should leave the country and not operate businesses in the CBD.

Not only are foreign nationals accused of dominating various business sectors, they are also accused of orchestrating criminals acts like selling drugs and human trafficking.

“I have spoken to the Durban Metro Policr to make sure they increase police visibility across the city as we want everyone to be protected. However, those who use violence, should be arrested as looting is a criminal act and it will not be tolerated!” – Kaunda says.

COVID-19 vaccine made in India could be ready in February