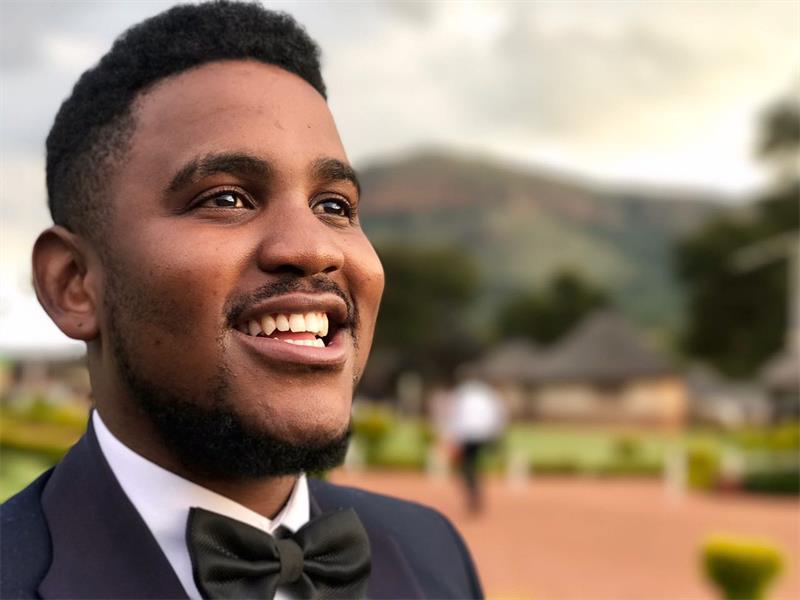 Machaba, who has worked as a Councilor representing the DA in the City of Johannesburg decided to call it quits after the DA Federal Congress that was held this past weekend.

According to Machaba, it is clear that the DA has abandoned the principle of diversity and the project of being a serious contender to the ANC.

Lincoln Machaba also states that the young members in the DA were distraught by the direction of the DA and its racial denialism and they feel like the were forgotten, left behind, and shut out of the DA by its re-branding as he calls it – the “Freedom Front Minus.”

In a statement released on Tuesday morning on Facebook, Machaba mentions that he decided to join Mashaba’s ActionSA as a member and volunteer – as he has a personal mission to help rally the youth of South Africa behind the party’s (ActionSA) vision.

“I have complete conviction that Action SA is destined to become the political movement that the young people have been waiting for, and organization that will reflect the diversity of our country and challenge the ANC for power rather than just being in opposition for oppositions sake.” – Machaba said

The former DA councilor also mentions the heart-wrenching statistics that young South Africans have to deal and live with – which is why he strongly believes that ActionSA represents the change needed to restore hope to all South Africans by putting their needs first, before those of politicians.

“I commit myself to ActionSA’s plans to build a party that is a political home for young people in South Africa. I call upon all young South Africans to come forward to join ActionSA and, together, lets Act as One for a country where young people can build their own future.” – Machaba states.