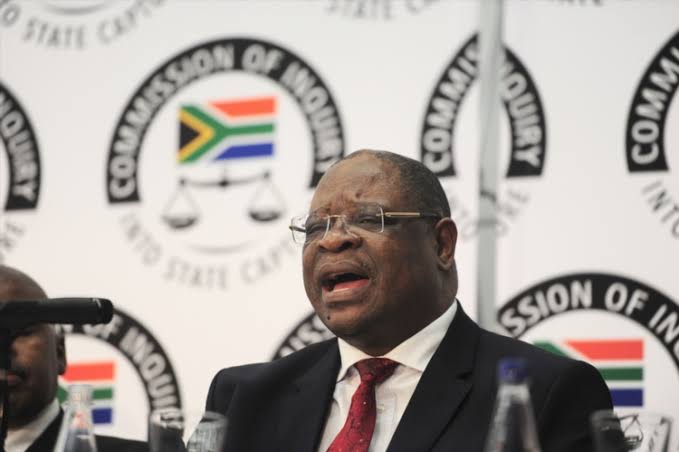 Former chairperson of SAAT & SAA board member Yakhe Kwinana is expected to take the stand on Monday morning as the Zondo commission is expected to hear the aviation-related evidence.

The airline’s former chairperson, Dudu Myeni is expected to give her testimony for the first time this week as she has been implicated by several witnesses at the commission since its public hearings started in 2018.

“Next week, the commission will hear evidence by Ms (Yakhe) Kwinana, who used to be a member of the SAA board, as well as evidence from Ms Dudu Myeni, who was chairperson of the SAA board for a certain period,” Justice Zondo said last week Friday.

Dating back to February, Myeni has also been accused of using State Security Agency agents for her advantage to intimidate SAA board members and executives, as well as confiscating their cellphones and laptops.

Not only is Myeni in hot water alongside Zuma, the ex President’s former lawyer and one-time Denel chairperson Daniel Mantsha and the SAA’s former chief executive Zwelakhe Ntshepe are expected to give evidence from the 9th of November.

Ntshepe & Mantsha were also heavily implicated in impropriety by several witnesses this week.

Watch the rest of the live steam: