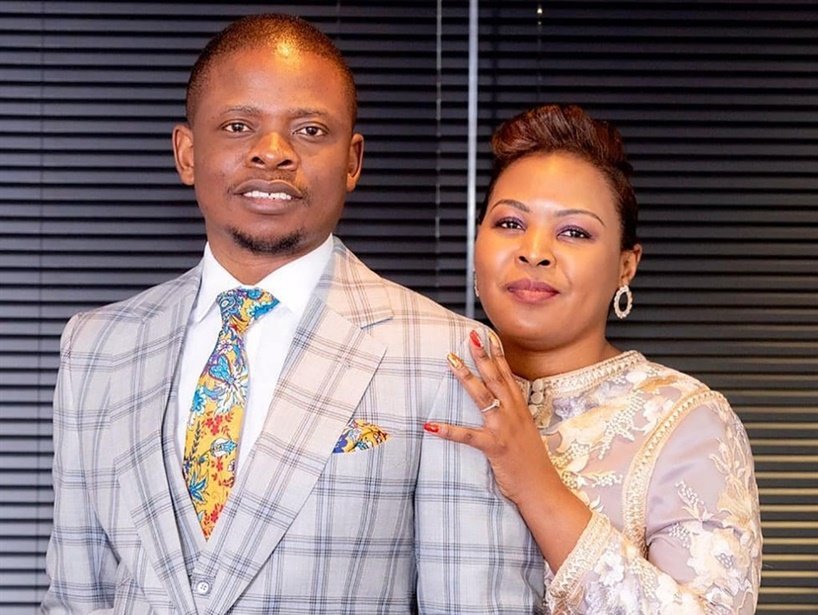 Prophet Bushiri, his wife Mary, and three other counterparts have spent over 12 nights in Kgoshi Mampuru Correctional Center after their arrest for fraud and money laundering.

Today, is the continuation of their bail application hearing which was postponed on Friday by Magistrate Thandi Thelede. The Magistrate also made it clear that she won’t be delivering the hearing today.

Last week, the State reported that one of the accused, Willah Mudolo tried to skip the country 3 times – and he was arrested at OR Tambo International Airport.

According to the State, the Bushiris have over R2 million in debt and their hotel Sparkling Water has been attached as security for the debt which is reason enough for them to flee the country. Despite the State handing over the Bushiri’s traveling documents to the Investigation Officer – it is believed that they can still find a way to flee the country.

After the arguments by the State and the defense, Magistrate Thandi Theledi says she needs the whole of tomorrow to consider all arguments in order to make her judgement, therefore the verdict of the bail application has been postponed to Wednesday, 4th November 2020.