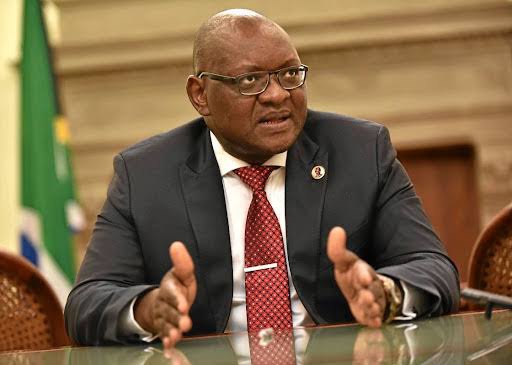 Since the last state of nation address by President Cyril Ramaphosa regarding the next level of the national lockdown, Premier David Makhura has confirmed that Gauteng was set to move to level 3 of the lockdown at the beginning of June – during the first Gauteng legislature virtual meeting.

According to Makhura, it isn’t a wise decision to go into level 3 in a disjointed way, whereby one metro is in level 4, another one in level 3 or 2, and so forth.

Although Gauteng was the epicenter of the virus when the first few cases were announced, it has been surpassed by the Western Cape with over 10000 confirmed cases.

“The lockdown has worked for us in Gauteng. We keep saying we have evidence because, after the lockdown, the number of cases per day shot down,” he said.

He also praised the province’s bounce back from the virus, saying that it moved from holding 50% of confirmed cases in the country to 15%, and that it had the highest recovery rate, sitting at an average of 70%.

While the government is preparing to move to level 3 to reopen the economy, Premier Makhura states that it has to be done in a responsible and cautious way, in order to continue curb the spread of the virus.

If your surname starts with N or Later, you might have to wait a day later before buying alcohol