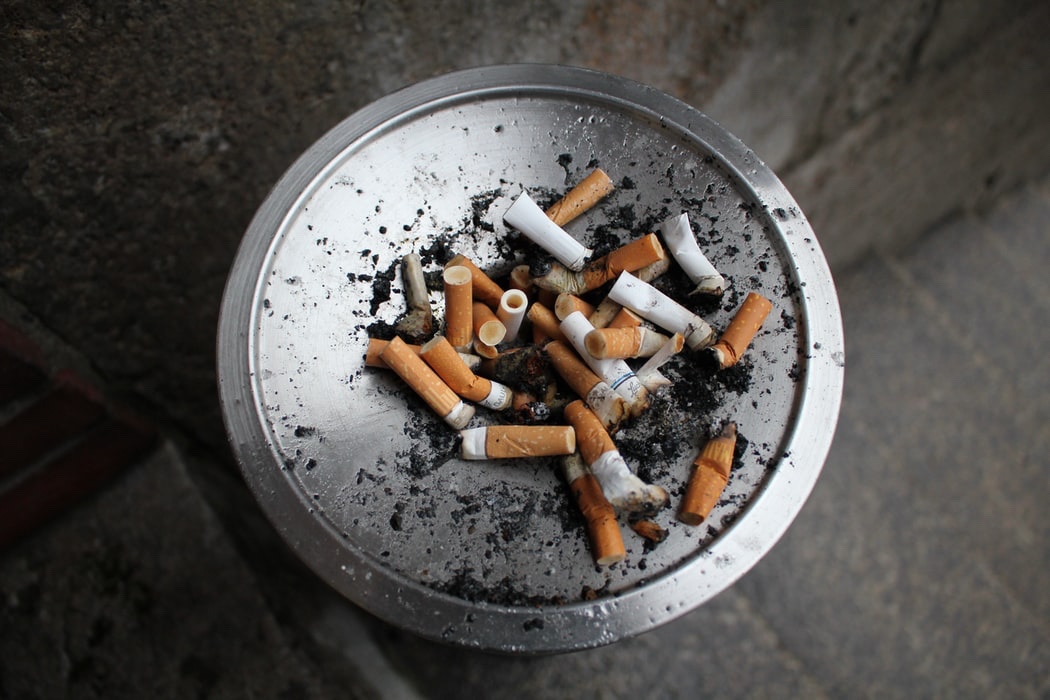 The Fair Trade Independent Tobacco Association has decided to proceed with taking legal action against government over their decision to overturn to the sale of cigarettes in level 4.

President Cyril Ramaphosa initially lifted the ban on tobacco products in level 4, but that decision was later reversed. With demands from the British American Tobacco regarding the government to lift the ban, the Presidency is standing firm saying its decision is based on advice from experts.

“The president and all ministers act on the basis of collective decision…There is no reason why the president or cabinet cannot change their minds…There was a strong feeling that lifting the tobacco ban will not be helpful…Those are issues that will be ventilated in the correspondence that the government will send through in response to letters by interested parties,” said the president’s spokesperson, Kusela Diko.

Upon allegations that the President was overrule by his ministers, the President denied being overruled, and in addition to that – he noted and supported the decision taken by Dlamini-Zuma and the NCCC. On Monday morning, the president set out to dispel rumours of a split political agenda, saying:

“After careful consideration and discussion, the NCCC reconsidered its position on tobacco. As a result, the regulations ratified by Cabinet and announced by Minister Nkosazana Dlamini-Zuma on 29 April extended the prohibition.

This was a collective decision and the public statements by both myself and the minister were done on behalf of, and mandated by, the collective I lead.”