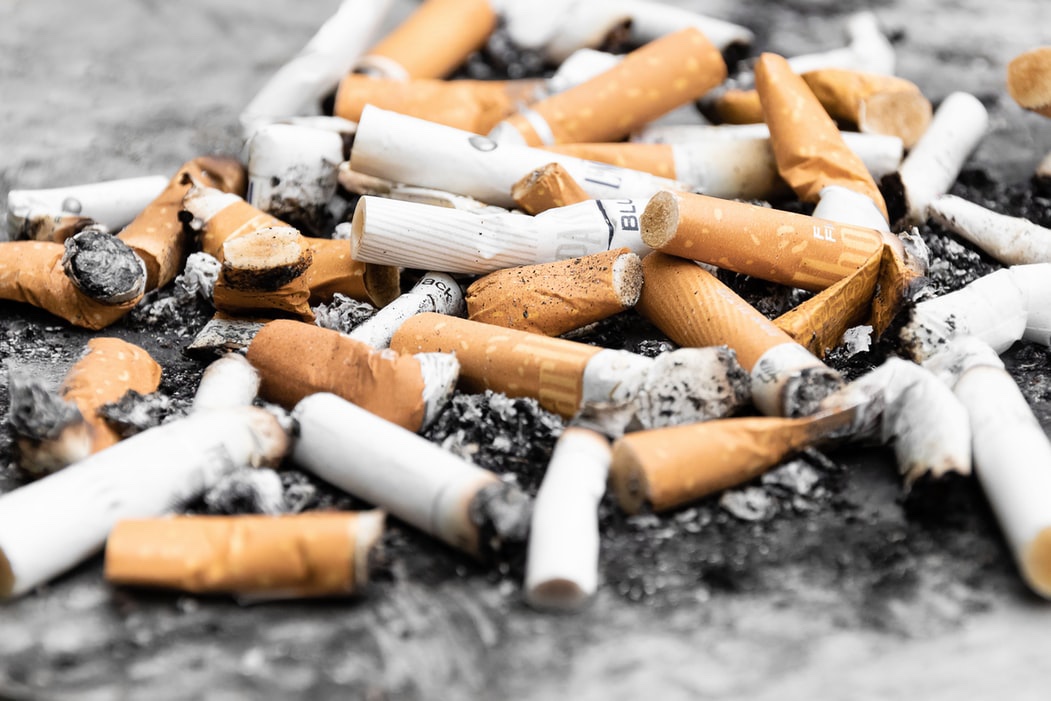 South Africa is currently in its third week of the nationwide lockdown. The initial lockdown was meant to come to an end today, however, President Cyril Ramaphosa extended the lockdown over a week ago.

Following a petition from Change Org that has over 125000 of 150000 signatures to lift the ban on cigarette sales, the government refused to give in to such demands and stated that the prohibition of cigarette sales will remain in place until at least the end of the lockdown at the end of April.

Minister in the Presidency, Jackson Mthembu, confirmed the ban on the buying and selling of cigarettes would remain as it is, until the end of the lockdown.

[Photos] Virtual media briefing by the Nation Command Council on regulations pertaining to the extension of the #COVID19 #LockdownSA currently underway in Pretoria pic.twitter.com/CHi56i7vA3

The Minister for Cooperative Governance and Traditional Affairs, Nkosazana Dlamini-Zuma, briefed the media on Thursday morning regarding the amendments to the regulations governing the lockdown, and said that “SA’s economy would “incrementally” be opened up, and South Africans could expect the publication of new amendments almost every week.”

She also added that some prohibitions would remain in place for a “very long time”, but did not provide any additional details.

For the updated regulations and guidelines, visit www.gov.za.