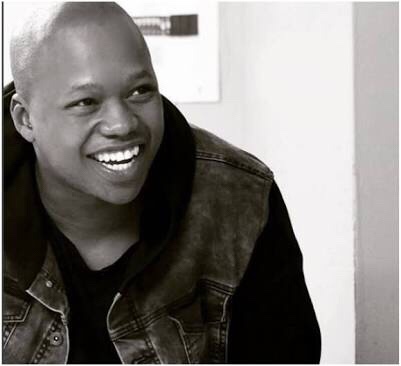 Renowned South African Actor and Tv Presenter Akhumzi Jezile has passed away in a fatal car accident today 28/04/2018 near Queenstown on his way to attend his grandmothers funeral in the Eastern Cape. The actor who was born 15 January 1989, died at the early age of 29.

He is also known for his starring role as Tsietsi Zwane in the SABC1 comedy-drama series Khululeka Siyavota, a democracy education drama with comedy produced by Penguin Films for SABC Education in consultation with the IEC. 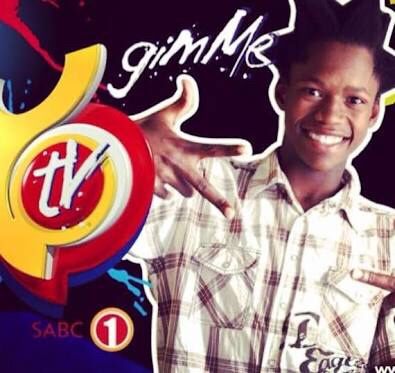 In 2013 he landed the starring role of Ngulube in the SABC1 drama series Tempy Pushas, set against the backdrop of the lavish fashion world and juxtaposed with the vibrant township culture. He won the 2014 SAFTA award for Best Supporting Actor in a TV Drama for this role.

Akhumzi was also a radio presenter for Umhlobo Wenene for SABC, the face of the Maggie 2-Minute Noodles presenter search and a brand ambassador for the Protex Give Me 5 Campaign.

According to several sources the former YoTV presenter Akhumzi Jezile has died in the fatal accident along with actor Thobani Mseleni, and former Joyous Celebration singer Siyasanga Kobese which were among the five who died in the car accident.

Many in the South African entertainment industry have been touched and saddened by the fatal passing of their colleague and friend Akhumzi Jezile and have expressed their condolences largely on social media platforms. Amongst those who have sent their tribute is Arts and Culture minister Nathi Mthethwa and celebrity artist Dj Shimza.

Online reports indicate that the accident was a head-on collision involving two vehicles near Queenstown on Saturday.

It is said that Jezile was on his way to attend his grandmother’s funeral and it’s believed the two other personalities were in the car to get a lift to visit family for the long weekend. 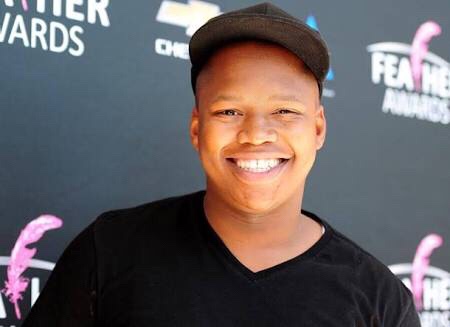 Police spokesperson Captain Namhla Mdleleni confirmed that there was an accident on the N6 near Queenstown on Saturday morning but would not reveal the names of the victims as their family had not yet been reached.