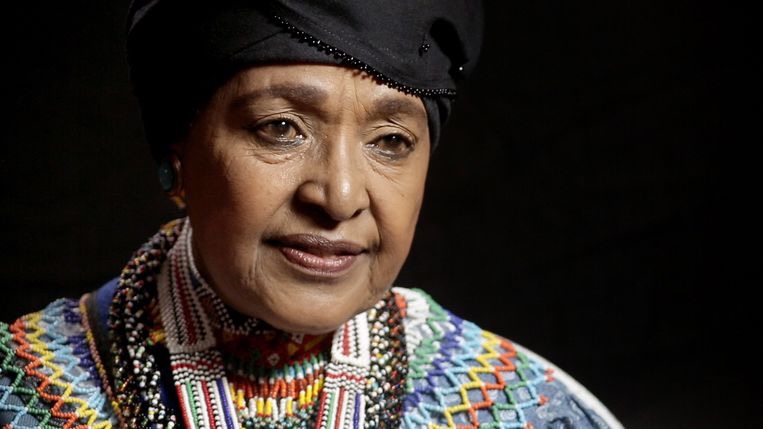 The stalwart anti apartheid veteran and mother of the nation mama Nomzamo Winfred “Winnie” Madikizela Mandela has died at the age of 81.

Her death has been confirmed by her personal assistant Zodwa Zwane who also confirmed that an official statement will be released by the family during the course of the day.

The life and history of Winnie Mandela, leaves more than a mouthful of historic content for generations to come and all those she leaves behind. Winnie not only touched the lives of those around her but has embedded an indisputable culture and spirit of genuine patriotism. She believed in the meaning of South Africa and worked tirelessly to eradicate the aggrandisement that one race is superior above the other. She saw it fit not only to lead black people to liberation during the apartheid regime but to create the spirit of national unity which is diverse, that is unified, cultural and economically liberated. 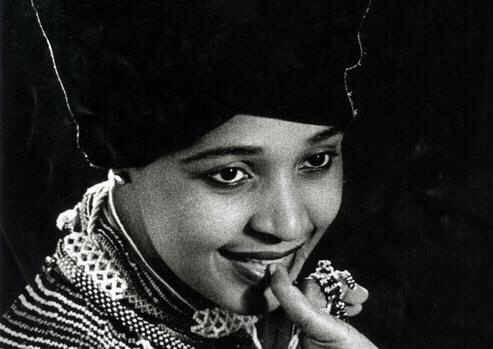 Born to a Xhosa family in Bizana, British South Africa, she studied social work at the Jan Hofmeyr School. In 1958 she married the lawyer and anti-apartheid activist Nelson Mandela in Johannesburg; they remained married for 38 years and had two children together.

Of all the major figures who came to global prominence during the anti-apartheid struggle, Madikizela-Mandela was seen as the most at home in the world of celebrity culture, and for many of the years just before Nelson Mandela’s release from 27 years in prison, she was his public face, bringing word of his thoughts and his state of mind.[2] Nelson Mandela was released from prison in 1990; the couple separated in 1992 although remained married until their divorce was finalised in March 1996. They remained in contacted, and she visited him when he was mired in ill-health in later life.[3]

A controversial activist, she remained popular among her supporters, who refered to her as the “Mother of the Nation”, and she was offered academic honours abroad. Conversely, she was reviled by others after the South African Truth and Reconciliation Commission found that she had personally been responsible for the murder, torture, abduction, and assault of numerous men, women, and children, as well as indirectly responsible for an even larger number of such crimes.[4] 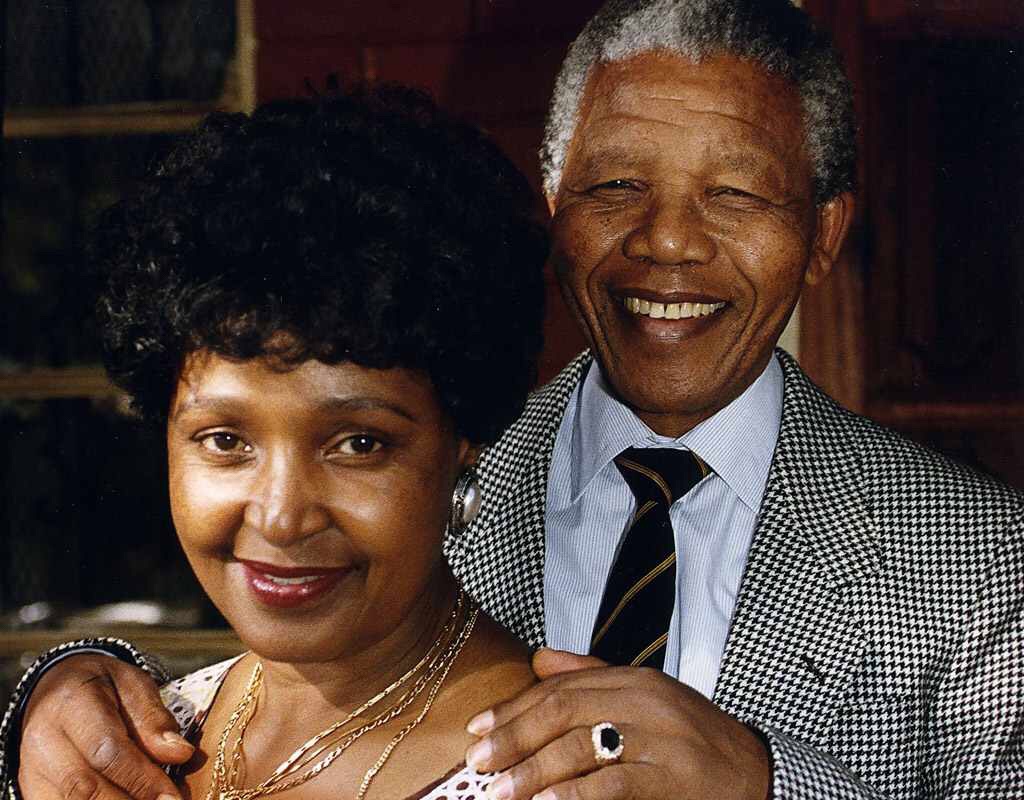 Her passing is surely a national pain. It is surely with a common consensus among South African citizens that the country has not only lost a struggle veteran and fighter but South Africa has lost a mother, a pillar of strength and a founder of many solid and liberated young minds.

Her efforts will definitely not go down in vein in South Africa and across the globe. Her story is yet to be told for ample generations to follow.

South Africa is sincerely grateful for her teachings and contributions to the success of the anti apartheid movement.

May her soul rest in eternal peace.