Winnie Madikizela-Mandela has died in Milpark Johannesburg, South Africa after a long illness at the age of 81.

It was with unfathomable disbelief the amount of dedication and bravery she portrayed as a woman during the deadly times of the apartheid regime. She will always be viewed as a war hero and a place of peace for many. Her admirable ways which came across as unfiltered and filled with genuine advice her leadership skills deemed her a political fire brand who does not fear nor favor. 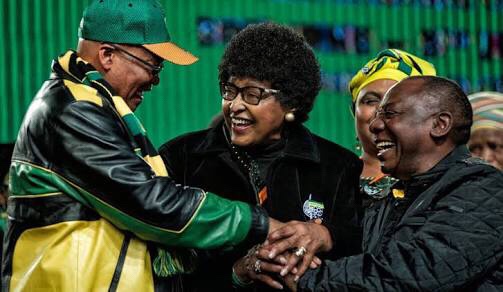 Faced with the burden of raising her children alone as her husband was arrested and sentenced to 27 years in prison and detained on Robben Island for his contributions and leadership in the African National Congress to liberate black people, Winnie showed unshaken bravery and strength by fulfilling her husbands vision and objectives. Winnie continued to work tirelessly to emancipate black people from the bondage of the apartheid regime.

Today South Africa is faced with the sad reality of the loss of a brave and unapologetic war hero and anti apartheid veteran.

In a telephonic interview with news broadcasters ENCA this is what UDM president, anti apartheid veteran and former ANC member Bantu holomisa, in reference to Winnie Mandela said:

“She showed the women of South Africa that you dont need to carry a gun or be a man, in order to liberate this country”

He went on to say that she was not only fighting to liberate women but to liberate the rest of South Africa.

The family is in a deep state of profound loss he goes on to confirm that She was admitted to Netcare hospital yesterday at Milpark Johannesburg . He confirmed that her condition deteriorated and went on to pass this afternoon at 2pm.

“saying that even as our hearts break, he urges South Africans to take this moment to celebrate her as a remarkable South African icon”

He says the ANC, the government and the Mandela family will release details of the memorial and funeral services once these have been finalised. 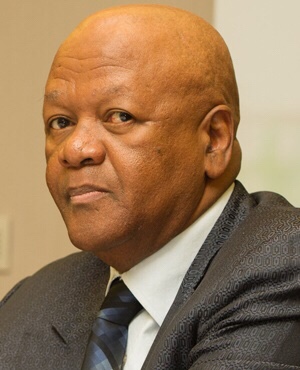