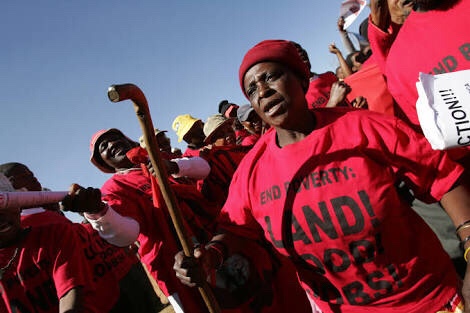 There are three pillars that are needed in order to move South Africa forward: Education, restitution and enterprise.

South Africa is said to be a country with one of the highest unemployment statistics in the world, a place with world-class inequality and is now embarking

on a task of land expropriation without compensation without disintegrating the economy of the country.  The big question is how does a country embark on such a task?Such a commission may be viewed and judged as posing a huge risk given that there have been so many countries on this continent that have failed at this task, popularly our neighbour, Zimbabwe.

The Presidency has announced that there will be a commission, to engage all those affected by this process in order to streamline the transition. However this has been met by resistance and begs the question: “Is this all really bad?”. Many statements have been made predominantly from the Afrikaans farmers, implying that the country will not survive such a drastic change and will collapse simply on the basis of “unskilled workers”  who lack the expertise and will be expected to take over the operations of the farms.

Based on the outcome of our research a common idea remains afloat on the ordinary citizens opinion on this matter, suggesting that embarking on such a task can be tackled by bringing those who are actively involved, working and studying in the agricultural sector to be trained in the attempt to ensure production resumes at all these farms. 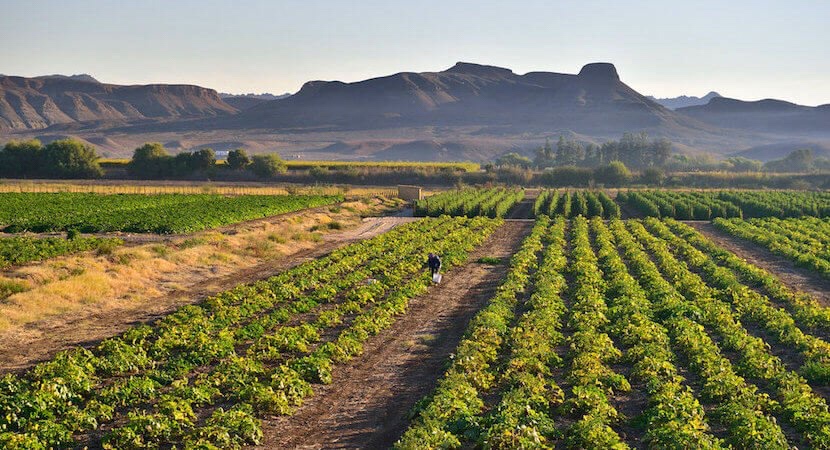 In order to keep up with first world economies and develop as a country, it is imperative to  have a microscopic approach and to analyse their common success factors, which is a command for a strongly skilled workforce which maintains dignified operating systems and ensures that the fair living conditions of its people are met. at face value it can be said that this is a quality that South Africa stills needs to adopt.

A culture needs to be adopted where the complete economic participation of all citizens is put into place in order for us to genuinely build a sustainable nation. The greater population needs to be looked at beyond just contributing as “domestic workers”and “manual labourers” in order for the country to truly progress and break new economic ground, skills need to be developed and new opportunities introduced to those less exposed to the direction in which the country is heading.

When the iconic #FeesMustFall campaign took place, it was deemed a “vanity”campaign because it is not in the favor of the minority. 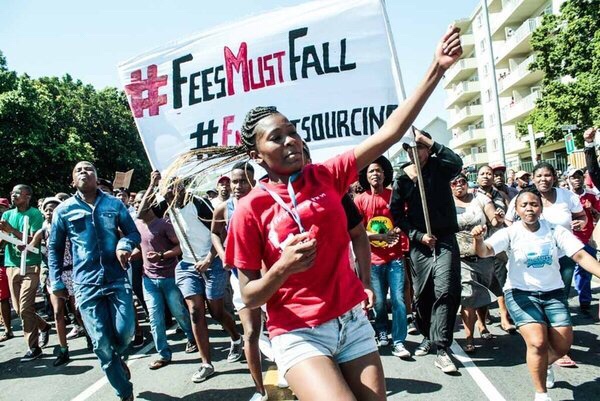 South Africa as a country needs to build entrepreneurship and promote black industry leaders, so to promote the equal distribution of economic growth and financial security. A platform where the majority of the population are introduced to entrepreneurial opportunities and skills development is essential so that South Africa diversifies the country’s investment portfolio which will assist in aiding crime; increasing internal revenue and the development of better infrastructures.

With a closer look at the suggested commission into land expropriation and the eradication of superficial views and bias opinions,  we come see that this task coupled with education and skills development seems more than possible and will do wonders for those who were met by the harsh hand of the apartheid regime. It will restore national dignity moreover to those that have felt helpless for too long. Hopefully this will  restore faith in the government and promote the fair promise of the rainbow nation which allows business opportunities to the ordinary citizens who had given up on their dreams being met.